A downloadable game for Windows, macOS, and Linux

In Ready, Set, Parody!, the world of hilarity is right at your fingertips. Full of fun costumes and craziness, you never know just what to expect. Your hosts, the cast of X Playing Pieces, can't wait to show you a good time.

What are you waiting for? Come join the fun!

I'm happy to hear it, dslerner. (I'm kind of curious what Madlib words you chose, if you wouldn't mind sharing!)

This is beautiful I really like you games keep up the good work ;3

Hi, a passing kitten! Aww, thank you so much for the kind words. They really mean a lot to me! I hope you'll continue to enjoy what I make. 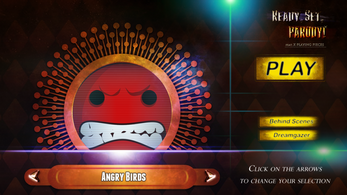 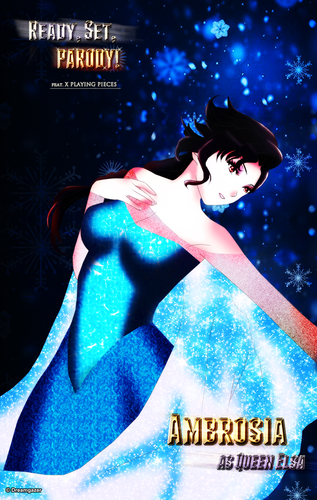 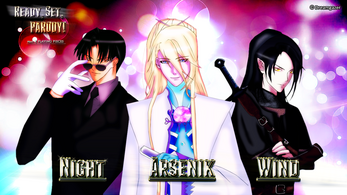